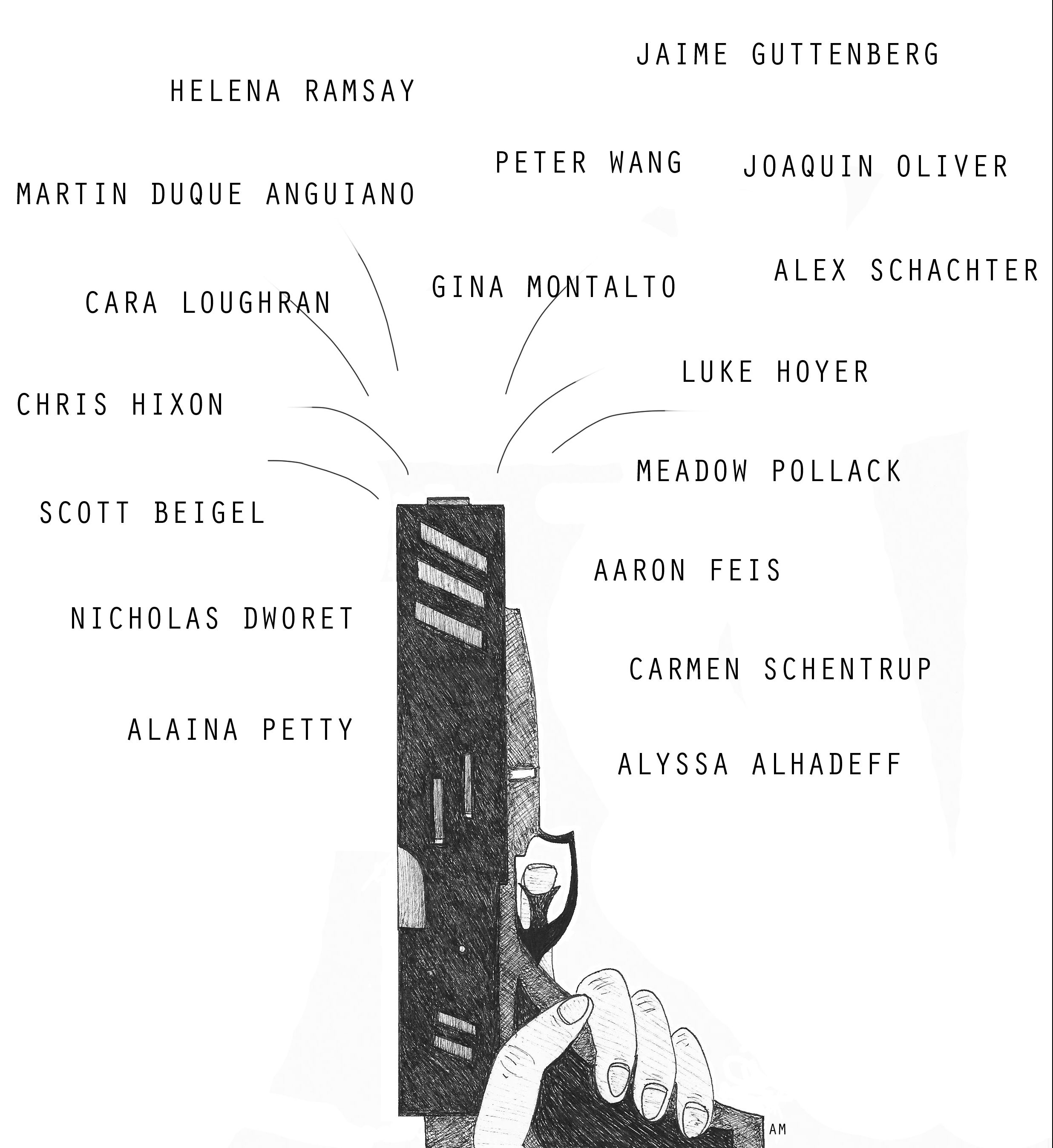 In reaction to the recent events at Marjory Stoneman Douglas High School, the large chain businesses of Dick’s Sporting Goods and Walmart have released statements stating that they will be changing their gun purchase policies.

At both establishments, customers must now be twenty-one years of age to purchase a gun. This is different from the federal law, which states people must be at least eighteen years old to buy a firearm.

As a precaution to try to help prevent future incidents, this change could keep guns out of the hands of potentially dangerous young adults. There is a common belief that maturity comes with age, which is playing a role in the decisions being made. These young adults may not understand the danger and consequences that firearms can cause.

There are other businesses that will still sell assault style rifles and other weapons to consumers that are eighteen years old and above. However, with these two businesses being largely accessible because of their large number of establishments, it is important for them to have stricter gun policies.

Some citizens have decided that this change is violating their constitutional rights. In Oregon, a twenty year old is pursuing a lawsuit against these two companies.

It is important for Dick’s Sporting Goods and Walmart to continue their stance on the decision to change the store’s gun sale policies. For these companies, it is worth the losses they are going to take in gun sale revenue in exchange for the prevention and protection of school environments.