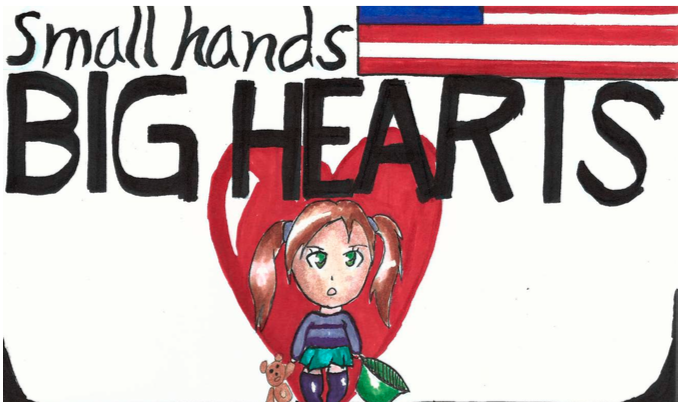 When civilians, or people unfamiliar with our nation’s guardians, hear “military life,” their thoughts immediately jump to the personnel themselves. Much appreciation is given to our military, but what most civilians do not recognize is that there are children behind the soldiers. And though tremendous sacrifices are made by our military everyday, their children also play a major role and give up many things to stand by their enlisted parents.

Though military children are not on the front lines or held to any danger directly, these children have a place in helping maintain our country’s freedom. As children, they make sacrifices. These sacrifices may be: adjusting to their parents extensive work hours, relocation, or having a parent deployed for a long period of time. “Military brats” give back to our nation in a way that many do not appreciate. Through their sacrifices, military kids develop many characteristics that help them lead lives that many children never get the chance to experience.
This lifestyle may be intimidating for many civilians. But military children are adaptable to many situations, preparing them for bright futures; and in most cases, directly sacrificing their lives to protect our country in the footsteps of their parents. They also tend to connect with other military children to help optimize the cons of the lifestyle that many would dread having.
As civilians we should appreciate military children and their many indirect, but crucial roles in our country’s fight to keep freedom. And through the cons of the military lifestyle, these kids find the silver lining, and make their role one that many should get to experience, but few get to have.

Though there are benefits to being a military child, such as being able to meet new people and travel the world, the incessant travel and absence of an active duty member are just a few of the problems with being a military brat. According to dosomething.org, military families relocate ten times more than regular families. Furthermore, military children are found to be under more stress and anxiety than the average child according to a May 2015 article on www.army.mil.

With the constant traveling from state to state, and often from country to country, military children are forced to adapt quickly to new surroundings, which could either lead to a verbose child or an introverted child. Moreover, if one were to move from a place such as Georgia to Virginia, he would be forced to learn new material that he previously did not learn at his school in Georgia. This creates a problem: not only does he have to adapt to a new state, but now he must keep up with his new class in order to maintain good grades in class. Additionally, it is harder for military children to make and keep friendships without having to pick up and leave in a few short months or years, thus creating a child who is shy and may be slightly depressed.

With traveling comes the frequent absence of one, or both, parents. Military children are forced to grow up faster than a civilian child. The absence of a parent may also be the cause of depression within a military child. It may be harder to focus due to the new environment that the child is being introduced to and the mother or father frequently missing due to the long hours that active duty members of the military have to endure. 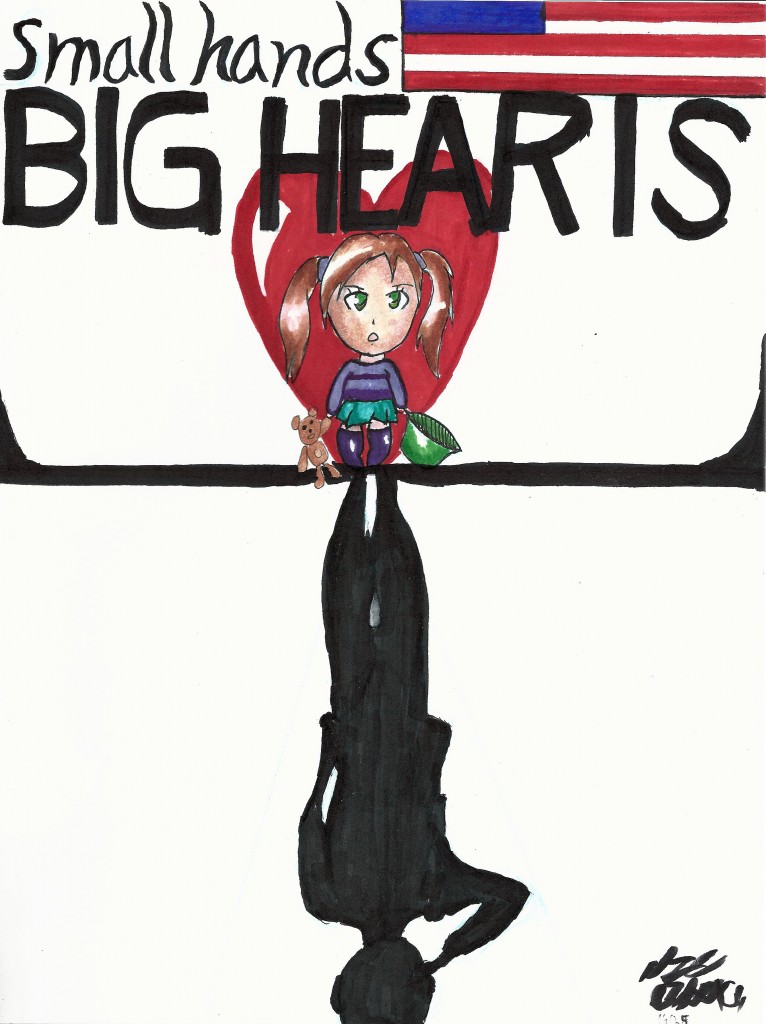