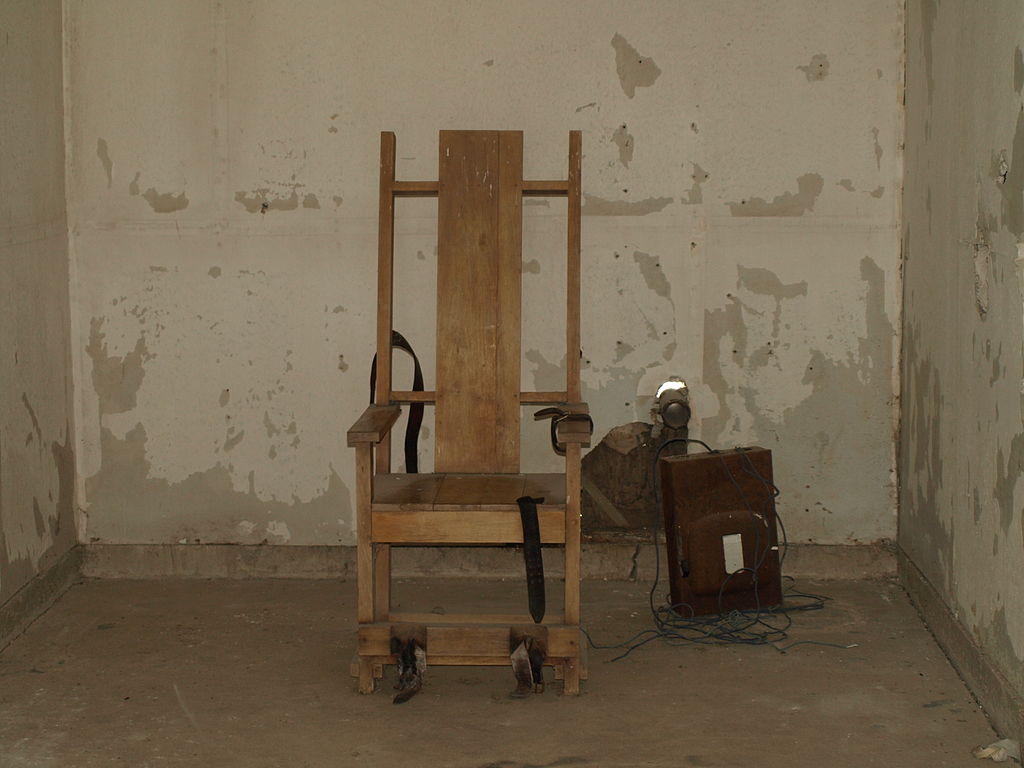 House Bill 815 allows Virginia to use the electric chair for a death sentence if lethal injection is unable to be manufactured. Eight states in the United States have an electric chair method, including Alabama, Florida, South Carolina, Kentucky, Tennessee, Arkansas, Oklahoma, and Virginia.

Lethal injection is the primary method for any state to use, however, they are becoming scarce with the protest of death penalties around the world. Furthermore, European countries are moving farther away from the idea of the death penalty. Europe is where most manufacturers are located for the injections.

Tennessee previously passed the same bill in 2014 because of the unavailability to obtain lethal injection drugs. There has been 1,255 lethal injections given in the United States since 1976. In contrast, there have only been 158 electrocutions in the same time frame, according to deathpenaltyinfo.org.

“I think the electric chair should not be used because sometimes it will not work right and it would be unfair for the person who committed the crime,” sophomore, Alec Wesson, said.

There are cases in which the chair has to be electrified more than once to complete the execution. This raises even more flags for human rights activists and opposers of the death penalty.

“The electric chair is a cruel and unusual punishment. It should not be used; there are more humane ways like drugs. If [drugs] are not available, wait until they are,” senior, Megan Nicely, said.

The debate on which methods to use continues to bring to light the base of the argument: is the death penalty itself humane? The answer varies person to person due to  influences such as personal experiences to religious.

“If someone wants to kill someone else, then they deserve it too. If it is not self defense then, yes, it should be forced on the killer,” Wesson said.

The different categories of killing or harming another human being can affect the outcome for the convicted.

“[The death penalty] is a cruel and unusual punishment, which is protected against the constitution,” Nicely said.

Political Editorial: Pro-Choice Is No Choice