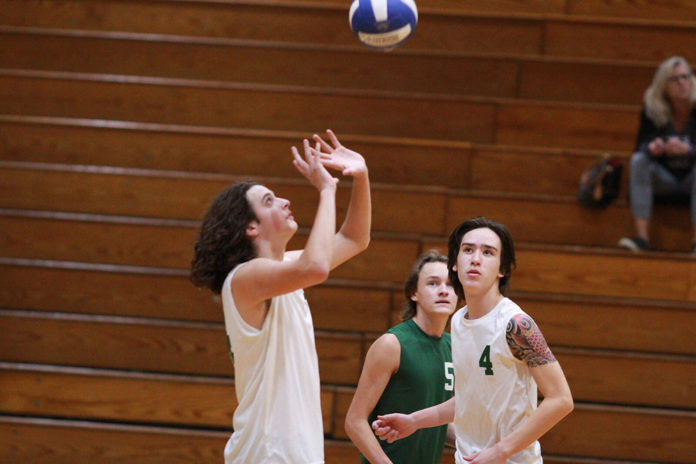 Junior Mitchell Wyatt led the team with 10 kills and 2 digs throughout the sets. Senior Zachary Stidham maintained a strong game which ended with 6 kills and 3 aces.

The Eagles were led by Carter Hall with 6 kills, 5 blocks, and 1 dig. Brady Taylor also contributed big plays during the game. Taylor had 9 assists, 2 aces, and 5 digs. John Potter helped carry his team to victory with 3 kills and 4 blocks.

The Royals (9-9) take on the Petersburg Crimson Wave in a rematch on October 24 at Petersburg High School. After that match, the final game of the season will be a home game against J.R. Tucker on October 28.