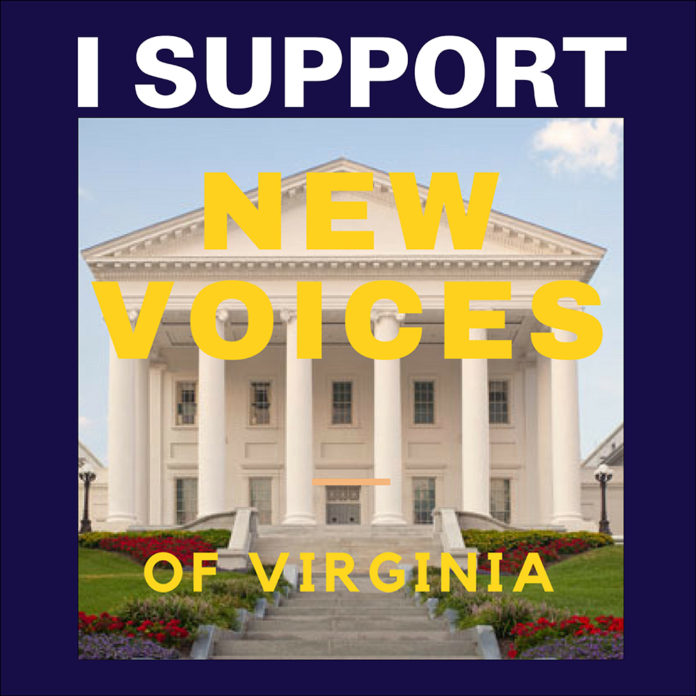 In 2019, journalism is an overly criticized, necessary occupation. Journalists provide information to people across the globe in an effective, timely manner. With journalists being labeled as the enemy of the state, it should be no surprise that student journalists are also at risk for being censored in schools.

We, as school-sponsored media students, face the reality of censorship with every article, yearbook spread, or video segment. Students and advisors currently face the possibility of disciplinary actions for publishing a work that their administration does not support.

However, on January 28th, House Bill 2382 is being discussed and could ultimately change this for students everywhere. Delegate Chris Hurst has proposed this bill in an attempt to fight for rights of the student press.

Under this bill, students are protected to publish their work as long as it is not slanderous, libelous, a promotion of violence, a disruption of the proper function of the school environment, or a violation of any laws of the federal or state. According to Bill 2382, unless the work falls under one of these categories, the student cannot receive disciplinary action.

By passing this bill, school-sponsored media groups would be more likely to explore more issues in their community that have not been previously explored due to the threat of censorship.

Some schools face the fact that they could lose funding for simply publishing something the administration doesn’t want published. This bill protects these schools and keeps funding stable and allows these young journalists to explore more journalistic opportunities.

At Prince George High School, we are subject to prior review due to the ruling in the Supreme Court case of Hazelwood School Dist. vs. Kuhlmeier which holds that the school administration has the right to read and review any form of media before it is officially published. This bill, while it does not get rid of prior review, protects students and advisers from being disciplined or removed.

So what is at stake? If student journalists continue to have to fear the repercussions of telling difficult stories how many stories will never be heard. How many LGBTQ+ stories will be unheard? How many student opinions will be silenced?

We, as the next generation of journalists, need to support the first amendment and the freedom of the press, and with that we need to support Bill 2382. If this bill passes it would be a huge step forward for school-sponsored media organizations, and we hope the General Assembly will see that and support us as responsible journalists.

Political Editorial: The Continuation of the Middle East Wars