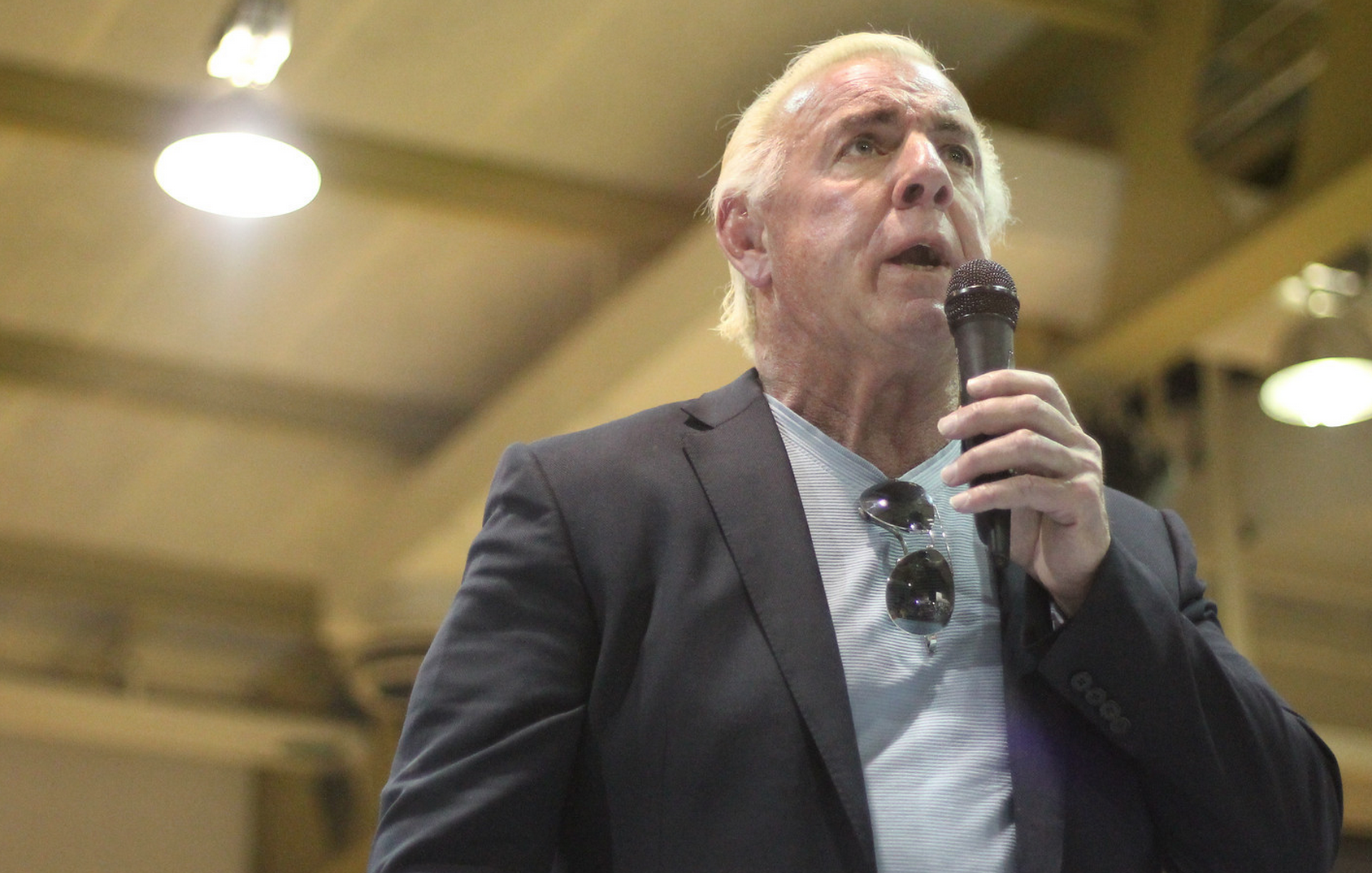 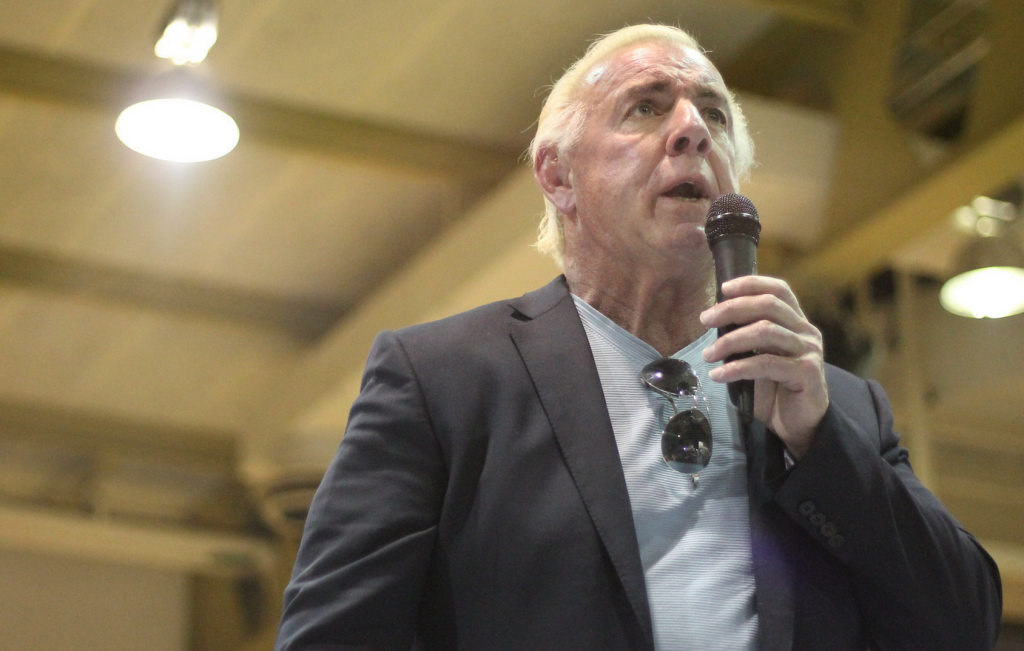 On Saturday, March 1st, 2014, pro wrestling action stormed into Prince George High School’s gym. With over 2,000 fans in attendance, the Big Time Wrestling event was sold out. Fans were waiting in line to meet their favorite wrestlers including sixteen-time world champion the “Nature Boy” Ric Flair.

Before doors even opened the line was so long that it almost reached the student parking lot from the lobby doors. Fans started shouting the iconic Ric Flair “woo” as a tribute to the featured star.

At approximately 4:45 PM, Flair arrived in the gym ready to meet his fans. At approximately 5:15 the doors opened and hundreds of fans were ready to meet Flair and get an autograph. He met close to 1000 people, but he wasn’t the only one that helped body-slam the Prince George athletics program fundraiser. 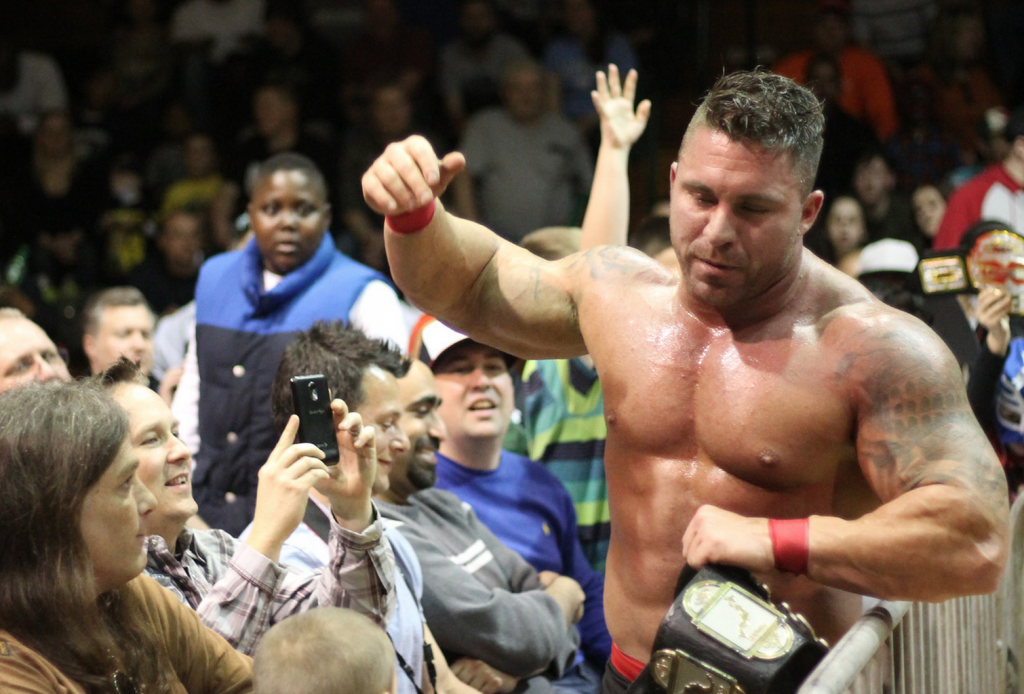 At 7:00 PM, Big Time Wrestling started off with two pro wrestling legends, legendary referee Dave Hebner and the man that people have been waiting for, the Nature Boy Ric Flair. Flair thanked the fans for coming out and said that in his personal opinion that the best wrestling fans were in the Commonwealth of Virginia.

PG varsity wrestling coach David Emory, was proud to announce that $10,000 was raised for the athletics program.

“All $10,000 did not go to just one sport, it was split between the baseball and wrestling team,” Emory said. “Many things were raffled off including coupons, tickets to other pro wrestling events, and much more. The money that was raised came from event ticket sales, autograph session, and concession stand sales.”

Big Time Wrestling also announced that on Saturday, October 11, 2014, they would be returning to the high school gym and the special guest that night would be pro wrestling legend and hall of famer Bret “The Hitman” Hart.