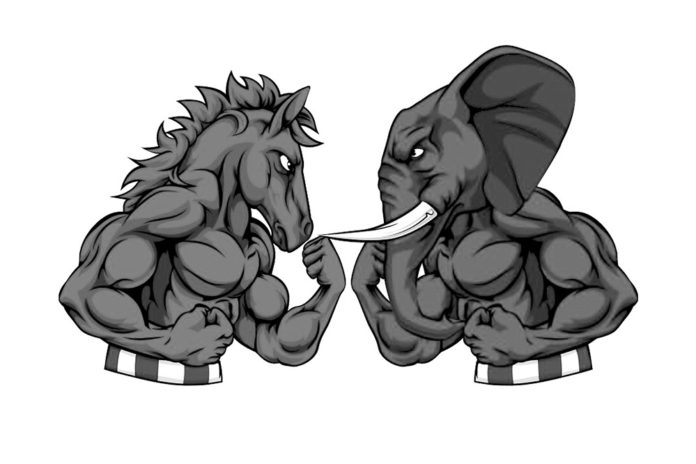 On November 3rd, all of America voted on the direction they believed the country should go in. The electoral map was painted in deep blues and rich reds; county after county deciding the fate of our republic. Prince George County was no different that day.

Prince George County had a great deal of decisions to make besides who should be president. The Senate race where incumbent (D) Mark Warner defeated (R) Daniel Gade and the House of Representative election where incumbent (D) Donald McEachin defeated (R) Leon Benjamin Sr. On top of these elections the two constitutional amendments proposed by the General Assembly passed with great enthusiasm.

The race between McEachin and Benjamin for the fourth district of the House of Representatives followed a close path to the Senate election. The voters of PGC leaned heavily in favor of Benjamin with a vote count of 9,597 to McEachin’s 6,859 votes. In the district-wide vote, McEachin re-won his seat in the House having 227,623 votes, and Benjamin lost, having 146,963 votes.

Karen Webb, an AP Government and civics teacher, expressed why McEachin won even without the majority of the Prince George vote.

In the race for the U.S. Senate seat, Prince George showed an enthusiasm for Gade. With the votes tallied and finalized in PGC, Gade came out with 9,657 votes and Warner followed behind with 6,964. This enthusiasm did not, however, carry Gade to victory. In the state wide election, Warner won by 500,000 votes. A similar trend would reign over the House election.

“Though it was considered a key swing state in the Obama era, Virginia is now a solidly blue state. The Commonwealth is known for its conservative political history. Yet, there has been a noticeable shift in the political dynamic in recent years,” Webb said.

“The GOP has not won a statewide contest since 2009. Democrats have held both its U.S. Senate seats for over a decade. Democrats claim 7 of the 11 congressional districts. Of the 4 remaining districts, two of them are considered pink. Virginia’s statewide offices have been in Democratic hands since 2014. Both chambers of the General Assembly flipped blue in 2019.

“I am not sure what effect it will have on voter turnout. It depends on the demographics of the regular voter in Virginia. If the turnout in future elections remains high, Virginia may remain blue for quite some time,” Webb said.