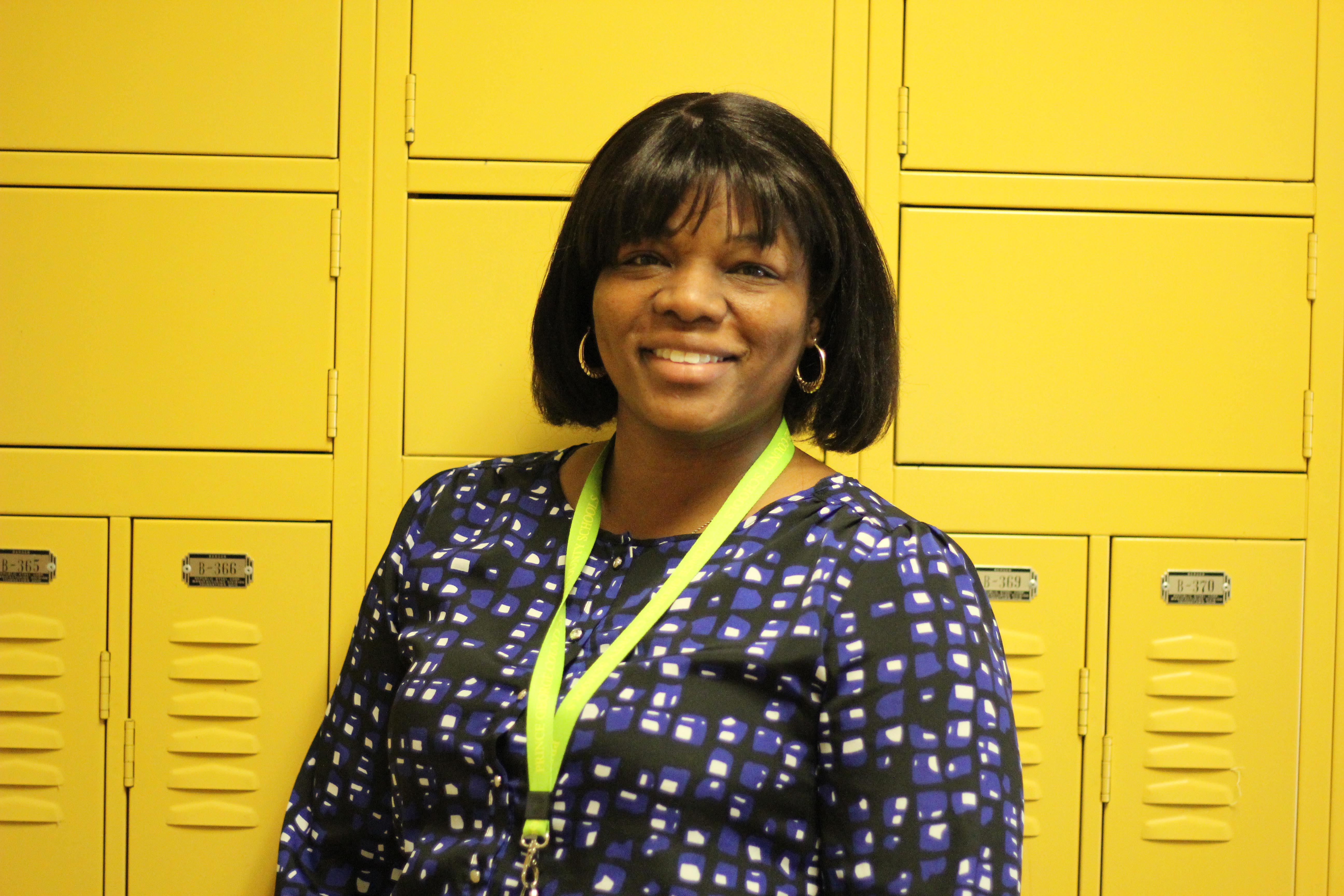 Growing up in Brooklyn, New York, Octavia Spann and her family were the only ones in her building that could speak English clearly. The other tenants spoke Spanish. This was where her journey began.

“I was curious about the language and what was being said,” Spann said.

Her curiosity led her to the University of Massachusetts as an undergraduate. Spann received a scholarship to play softball for the university.

Before Spann became a teacher at the high school, she worked for the army.

“I worked for the army as a program director,” Spann said.

She mentioned how she has had the opportunity to work with children in all grades. Her teachings began in the program where she taught Spanish.

Over the summer, Spann applied to work at the high school as a Spanish teacher.

“I had no connections for this job. I applied and came in for an interview, “ Spann said.

Her successful interview led to her becoming a Spanish teacher, and she is very excited about the upcoming school year.

“I really enjoy working with kids, I think it is going to be fun,” Spann said.

Spann’s goal for this school year is to be successful.

“I enjoy teaching and my kids enjoy learning,” Spann said

To help Spann with reaching her goal, she lives by the motto, “ Si nosotros podemos!” (Yes we can!)

“I chose this motto because it gives us hope. It’s positive. There is no room we cannot,” Spann said.