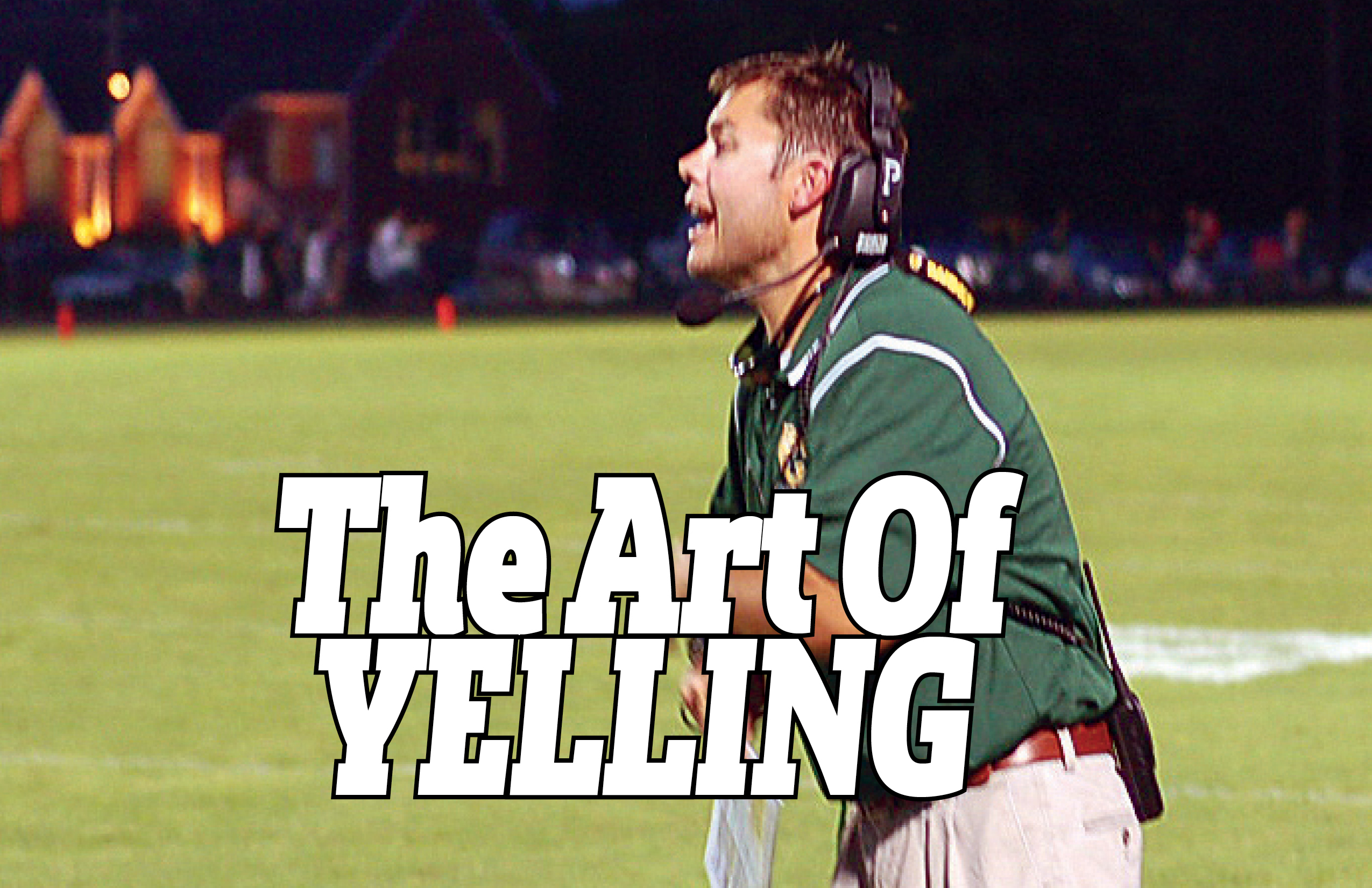 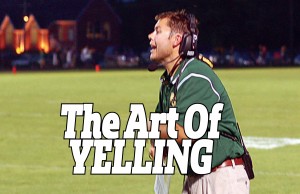 Between the lines of a field or court  the air is tense and no one wants to be the one to mess up when the coach is steadily watching the team on the sidelines. The coach helplessly looks on while trying to encourage his players. One of the ways they try to do so is by yelling.

In the wake of the coaching scandal   involving former Rutgers basketball coach Mike Rice physically and verbally abusing his players, coaches that constantly berate their players with shouts of frustration have become an increasingly touchy subject.

Even on high school fields, coaches are prone to yelling at their players.

“You are scared to hear that yelling so you just do what they want,” sophomore Heath Pack said.

Not only the effectiveness, but the amount of yelling a coach does has been a hot topic in the media with most of the world speaking out against the “bully coach.” Coaches that yell make their athletes think about their actions, but they also make them respond negatively to constructive criticism and lose all confidence in the process.

Even though yelling can not make an athlete respect the coach, one positive thing that comes from it is the fear that motivates each player to work harder and to do it.

“When I need motivation on the soccer field or in practice [yelling] motivates us because it is a scare tactic,” sophomore Winn Watson said.

Yelling always seems to carry a negative connotation, although it can have some positive aspects.

Butler says he often yells because of the distance he is from his players, to make a point, or just express the emotions of a rough practice or a close game.

“I rarely speak loudly to an individual if I’m trying to make a point,” Harrison said. “Taking them to the side is more effective. I find it ineffective to yell because [the players] tune out what you are saying.”

Step one in becoming an effective yeller is effectively communicating in all situations, whether it be in practice or a game, its remaining calm in tense moments.

Step two in effective yelling is understanding the feelings and thoughts running through the players’ minds and in turn knowing how to get the point across.

“You have to treat each individual, some respond to things differently,” Harrison said. “That is what is great about being a teacher, we have different dynamics in each class.”

Step three is knowing the moments when to yell and when to address someone firmly one on one. Harrison noted that he tries not to yell at individuals, he often tries to take them aside after practice and follow-up with them to see how they feel regarding what they were critiqued on.

“If you are yelling all the time I do not think that is effective,” Harrison said. “The time to raise your voice is to motivate or correct something. When I yell it is directly at the team not an individual,”

Most players appreciate when coaches use methods using soft, stern words like Harrison versus the violent blows of Rice.

Step four is understanding the situation from a players perspective.

“A coach always has a good pulse of where their players are at,” Butler said. “There are times when I won’t yell because I know other things may be happening in their lives.”

The secrets to being the master of the scream may not fall out of the sky for a coach.

“Coaching is all about teaching with intensity,” Butler said.

Students Participate in Education for Employment

Bus Drivers Give Gifts Through ‘Bears for Buses’ Project