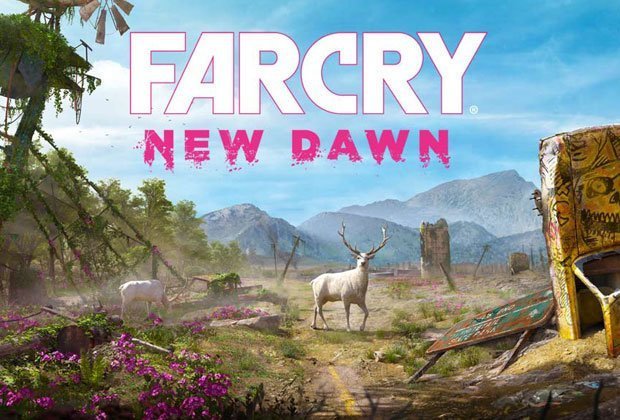 Ubisoft’s new game “Far Cry: New Dawn” will be released on Feb. 15. This game is set 17 years after the apocalypse that tore through Hope County in the plot of Far Cry 5. This means that you will still have the same Hope County map but it will be revamped and transformed by nuclear fire storms burning and ravaging through the county.

Most of the buildings you frequented in “Far Cry 5” have either been destroyed or fixed up by survivors of the apocalypse. Even though the map size is relatively the same there are some zones that have been quarantined completely to which you can not go to at all. As you go through the map there are 101 lootable areas you get parts from to build and construct your weapons. There are 30 outposts throughout the map that you can take over and each time you abandon the outpost they get staffed by stronger enemies. There are outfits that go with each outpost that you earn by taking it over, however, you only get one piece of the outfit per takeover, so in order to obtain the complete outfit you must abandon it and recapture it four times.

Another new thing is the animals. Don’t worry they’re still prone to attack, but animals such as the moose and deer have some new nuclear attributes. The moose now has neon orange antlers that cause more damage when they attack you. The main resource of the game is ethanol and is used for fuel and to upgrade your main base of operations, Providence. You gain ethanol by capturing and abandoning the outpost mentioned before while it is under your control as well as a decent ethanol payout every time you abandon the outpost. Overall this is a highly recommended game for the gammers who enjoy FPS and sandbox games. I rate it an 8.7/10.