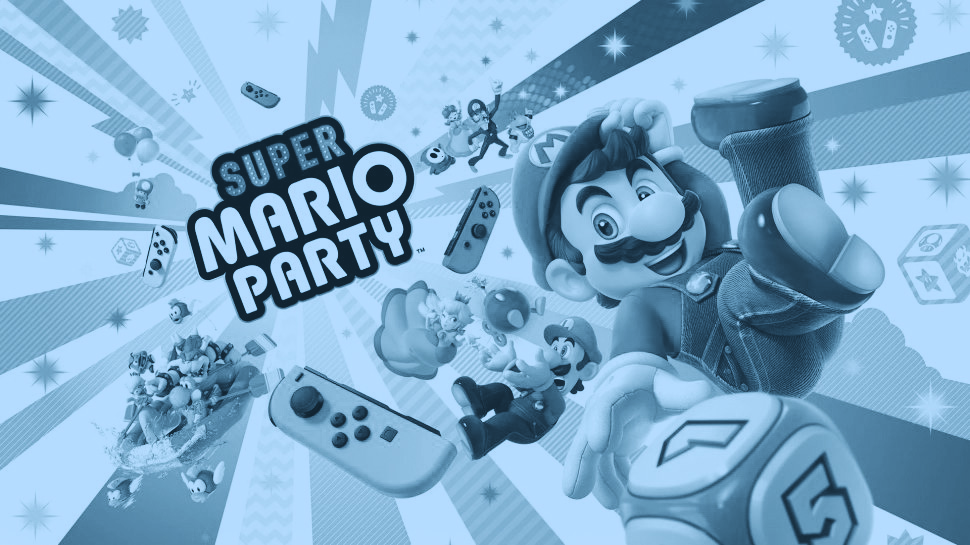 As October 5th rolled around a lot of gamers had mixed feelings about the “Switch” edition of “Super Mario Party.” As much as the game is a classic there are some ergonomics of the game that the gaming community is up in arms about.

You can’t use the game in handheld mode, as well as you can only use a single controller per person playing, which nixes the ability to use the “Joy-Cons” in the connected controller format or the “Nintendo Pro Controller.”

You will be able to still use the tabletop mode. You will also be able to use a four person local play.

This being Nintendo’s try at revamping the game, with its released editions, the past few years have not really done amazing within the gaming community.

One great new ergonomic about the game is that the carpool car is gone. Mario Party is no longer like the game of life!

Nintendo decided to kick this ergonomic of the game after it was poorly taken by players of Super Mario Party 9.

Other than those two things everything else looks pretty good for the game as a whole. The game has come out with 80 mini games to play during your “Party.”

For characters you will be sure to see the original gang. You will also be seeing the new additions of: Diddy Kong, Donkey Kong, Goomba, Bowser, Koopa Troopa, and Waluigi.

You will have an assortment of levels you’ll be able to play. The levels are Rainbow Dream, Woody’s woods, Luigi’s engine room, and all the other original game maps.

One great new ergonomic about the game is that the carpool car is gone. Mario Party is no longer like the game of life.

Not being able to play the game or get any hands on experience with the game makes this rating a little bit unstable. But I would give it a solid 8.5/10 and would recommend anyone with a switch to purchase it.