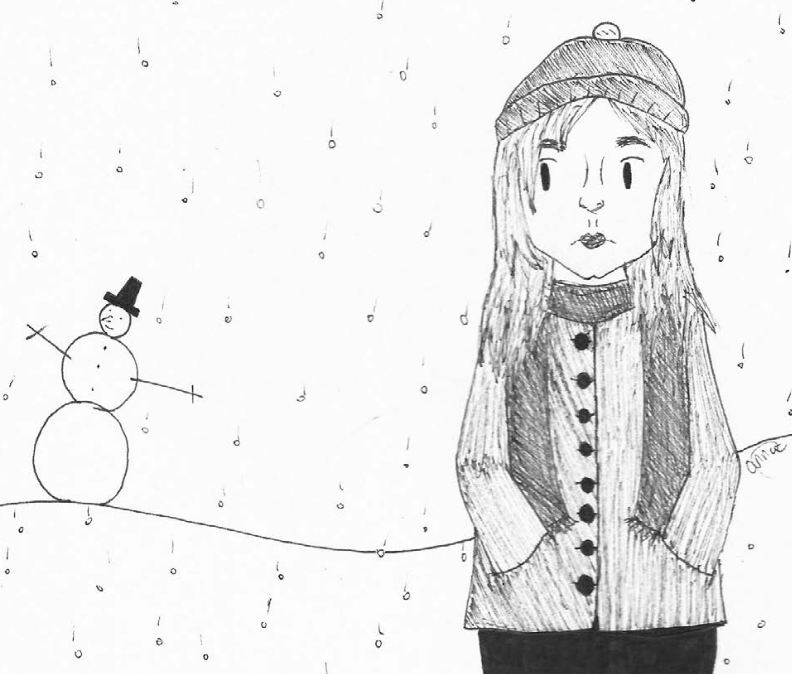 According to www.climate.nasa.gov, most climate scientists agree that the main cause of global warming is human expansion of the “greenhouse effect”. The greenhouse effect is the warming that happens when the atmosphere traps heat radiating from Earth toward space.

Some of the most abundant greenhouse gases include water vapor, carbon dioxide, methane, nitrous oxide, ozone, chlorofluorocarbons, and hydrofluorocarbons.

Carbon dioxide is an extremely important element when it comes to trapping greenhouse gas, which is released through human activities such as burning fossil fuels and in natural processes such as volcanic eruptions. Carbon dioxide levels in the air are at their highest in 650,000 years at 407.06 parts per million collected on October 17, 2017.

There are high chances that the temperature levels will continue to increase. The projection in the next century is a raise in temperature of 2.5 to 10 degrees Fahrenheit.

There are several government associations that have contributed to this research including Climate Data Initiative, U.S. Climate Resilience Toolkit National Oceanic and Atmospheric Administration, and National Climate Assessment 2014.

There are multiple pieces of evidence that lead scientists to believe in the concept of global warming. One includes that sixteen out of seventeen of the warmest years, in a 136 year span with the exception of 1998, have happened since 2001.

Also, that the arctic sea ice is now declining at a rate of 13.2 percent per decade, 2012 sea ice extent is the lowest in the satellite record. With the recent snow that Prince George has been witnessing, satellite readings have revealed that the amount of spring snow cover in the Northern Hemisphere has decreased and that the snow has been melting earlier.

As the earth temperature is increasing, the ocean is absorbing most of the heat with the top 2,300 feet of ocean showing a heat increase of 0.302 degrees Fahrenheit since 1969.

Climate change is a growing situation that needs to be discussed more often and with more concern. As citizens, we need to help reduce the ow of heat-trapping greenhouse gases into the atmosphere and adapt to life in a changing climate.