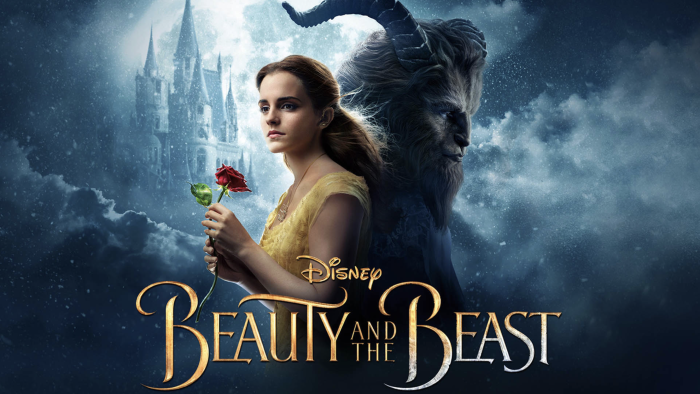 Beauty and the Beast, a fantasy tale that teaches children to look beyond the exterior of a person and into their true selves. Nearly everyone has either seen or even heard of the fairy tale of the beautiful, intelligent, young woman known as belle go to a castle to retrieve her father after he doesn’t return. To find out her father was captured by a beast (twist). The beast takes her in her father’s place.

But Belle isn’t just a bookworm, she’s also an inventor who creates a type of washing machine. Her father, Maurice, is an artist who paints and sells music boxes.

For magical rose, every falling petal causes the castle to crumble and the characters to become more and more like inanimate objects.

But through all of this, Belle’s mother is never seen. While in the beast’s castle, the Enchantress leaves a type of treasure, that can teleport a person who reads it to anywhere they want to go, and at any time.

With Belle intrigued, the Beast uses the treasure to teleport himself and Belle to her childhood home in Paris, where they find a beaked doctor’s mask. While also, it’s revealed that the Beast is so cruel because he was mistreated by his own father after his mother’s death.

Which, in the 17th century, plague doctors wore the mask to protect themselves from becoming infected by the disease, which was believed airborne.

It’s at this point that movie watchers learn that Belle’s mother died from the infection and begged Maurice, Belle’s father, to take belle and leave so they can avoid the Black Death.

The events of the new Beauty and the Beast were confirmed to have taken place between 1750 & 1770. Only a short amount of time before the revolution. And the beast being the prince, with his wealth and nice digs definitely, falls under the revolutionary mob.