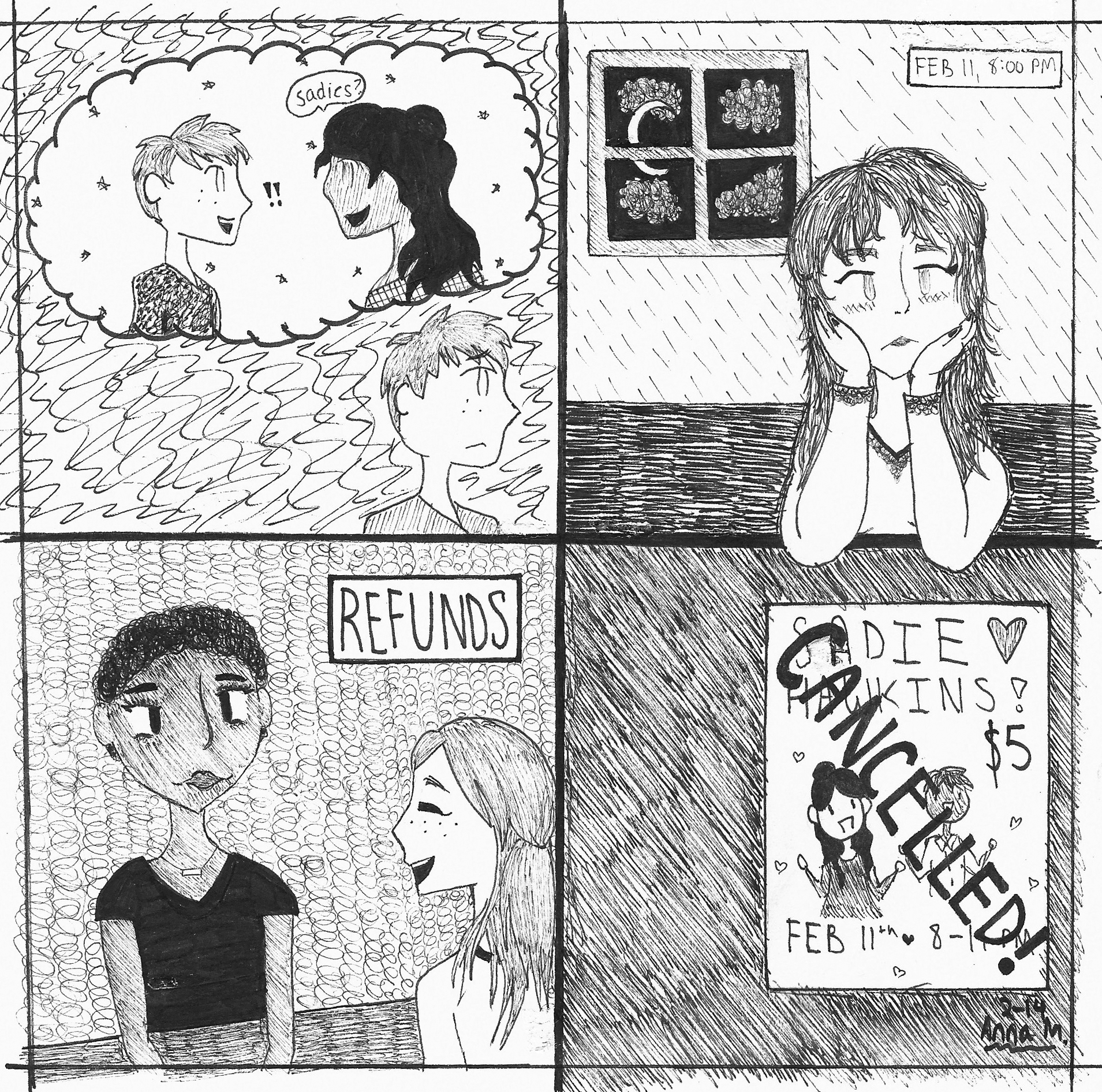 The Student Government Association planned a Sadie Hawkins Dance, which would have been the first time this has taken place at the high school. This is an event where the females ask the males to attend the dance. The dance was intended to be a fun and social event for students. 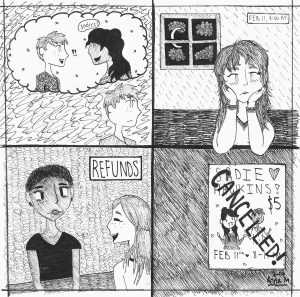 The Sadie Hawkins Dance was supposed to take place on February 11th, but was cancelled due to lack of interest. Ticket sales were only five dollars, but the sales were not high enough to host a dance at the high school.  Due to cancellation, students who had already purchased their tickets had to be reimbursed.

Many students were looking forward to this dance, and were upset by the news. Some students had already invited their dates, purchased nice clothes, and more. On the other hand, some students had no clue what Sadie Hawkins meant. Students were confused and unaware of the dance details

Hopefully next year this dance will be a huge success. It is important that the event planners advertise it more, so that students can be aware of what is going on. It is important to have posters all over the school, including bathrooms, in order to get the word out. Use all social networking sites to spread the word as well.

Selling tickets earlier could also help increase the chances of having this dance.  Maybe students would be interested in having a spirit week leading up to the dance. A spirit week would boost school spirit and encourage students to participate.

Just like homecoming, students could conduct games in the commons to create a feeling of excitement. It is also vital that students know the meaning of Sadie Hawkins to prevent confusion from happening as it did this year. With these small changes, the dance will succeed.