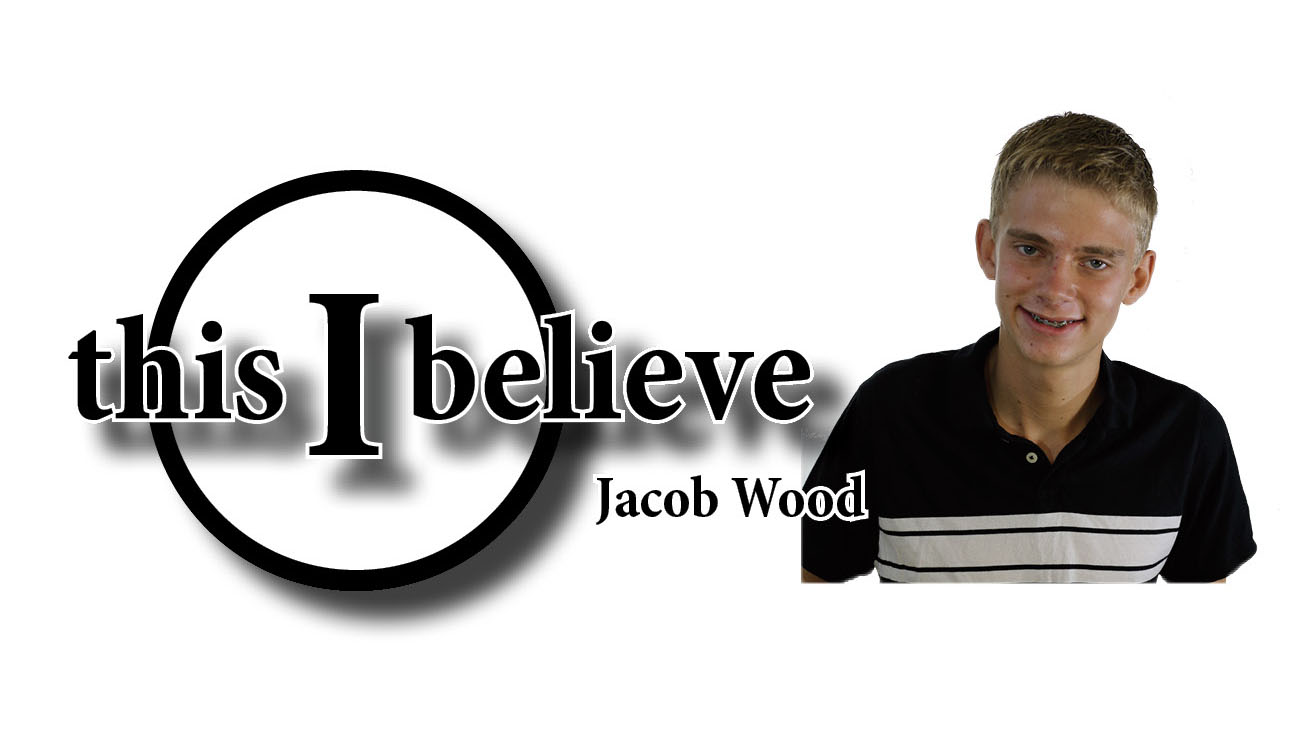 I believe that, “Our greatest glory consists not in never falling, but in rising every time we fall,” as Confucius said.

This simple statement provides us with a way to measure our success and help motivate ourselves to improve.

Even though we may be crushed by this trial, the important thing is that we come out of it, even stronger than we were before.

Throughout my life this quote has helped guide me.  When I was just starting out running in Cross Country for Prince George, I was the worst.  There was no one, still running, that was slower than myself.

I could have chosen to see my shortcomings as a sign that running just was not for me, but I kept with it until the end.  I could have let it get under my skin each time I raced and got a time that was a full ten minutes or more under the faster runners, but I decided that I could only measure my achievements against myself!

At my first meet I got a time that was probably around twenty-eight minutes, but I never wrote it down.  I came in dead last on my team.  I knew I could do better and I told my coach that I thought so.

I came out of almost every race just a little bit faster than I was before until I had dropped about three minutes, and kept improving in intervals until I had eventually dropped over five minutes from my first 5K time.

If I had quit when I was down and never gotten back up, I would have never continued running and improved magnificently to what my time is now.

In my life this quote has helped me to improve myself immensely, which is really what determines our success.  It is completely about improvement.  No one comes out of the womb, knowing all they know now, and one will absolutely come across a trial in his life that seems impossible to overcome.

As John Powell said “The only real mistake is the one from which we learn nothing.”  These two philosophies go hand in hand.

Everyone has hard patches in their lives.  Times when their will-breaks and maybe they give up temporarily.  The important part is that they learn from any mistakes they made and come out of the experience as a better person.

If someone fails a test and then he believes that everything is over, even if it brings down his grade for the quarter, he should never stop trying to fix it.  If anyone considers one bad test grade as unfixable, then he has already given up and decided not to get back up.

I believe that our success is not determined by never falling down, but in picking ourselves up, and furthermore in learning from the mistakes we make, so we are less likely to fall the next time we encounter them.

This I Believe: There is one special person for everyone

Podcast: This I Believe by Chandler Shirer