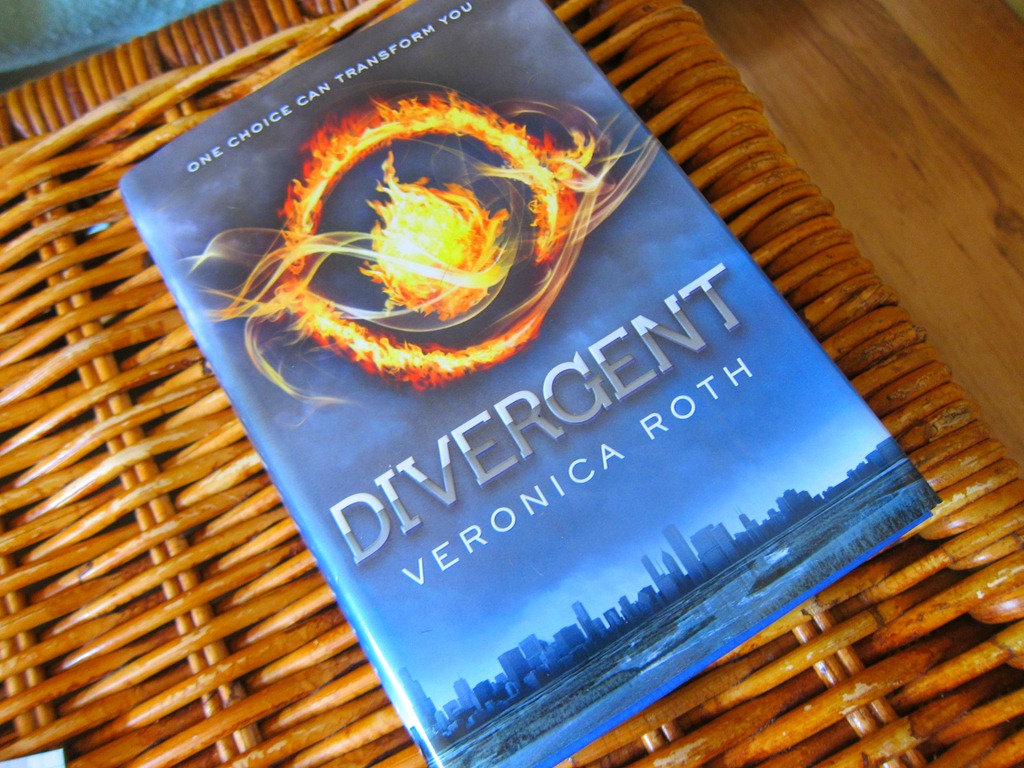 “One choice can transform you.” In Veronica Roth’s adventurous novel, Divergent, the first installment of The Divergent Series, choices prove to be the one thing that keeps the world turning.

There are five classifications of humans within this world: Abnegation, Candor, Dauntless, Amity, and Erudite. Within the first few chapters of the novel, the audience is met with a sixteen-year old girl, Beatrice Prior, who belongs to the group of the selfless, or Abnegation. With close examination, the audience sees someone who is in fact not selfless, and who does not “fit in” with the other Abnegation. That is why Prior wants out.

Taking a much similar approach to the famous novels of 1984, written by George Orwell, and Anthem, written by Ayn Rand, readers see a nation that is trying to be controlled by being treated unfairly. Furthermore, readers see a girl who is struggling to find out where she belongs, and during the Choosing Ceremony, she may struggle even more as she does not want to seem like a traitor, but who does not want to stay within Abnegation. Does she fit in with Candor, those who are brutally honest and impetuous? Could she fit in with Dauntless, those who follow the saying “Don’t think, just do,”? Or perhaps she may fit in with Amity, those who are about peace and becoming one with nature. Maybe she may chose Erudite, those who are out to get the people that she loves most, while sabotaging those who are innocent.

Towards the middle of the novel, the audience is hit with a major bombshell that affects the rest of the novel and the novels that come after it. Roth succeeds in creating a novel that is both tear-jerking and mysterious and leaves readers with many questions well after the last page. Roth also flourishes in telling the story as a teenage girl who can be strong-minded one minute and change emotions and become fearful and cowardice, reminding the audience that she is still a teenager.

The novel can be described as an emotional rollercoaster; sometimes it can be exciting, sometimes it can be depressing, other times it may be upsetting, and the entire time it can be exhilarating, as if the audience is actually with Prior. The novel itself succeeds in creating what can be thought of as a “TV Drama inside of the reader’s head,” one that is filled with vivid images and one where someone may find himself rereading for years to come.