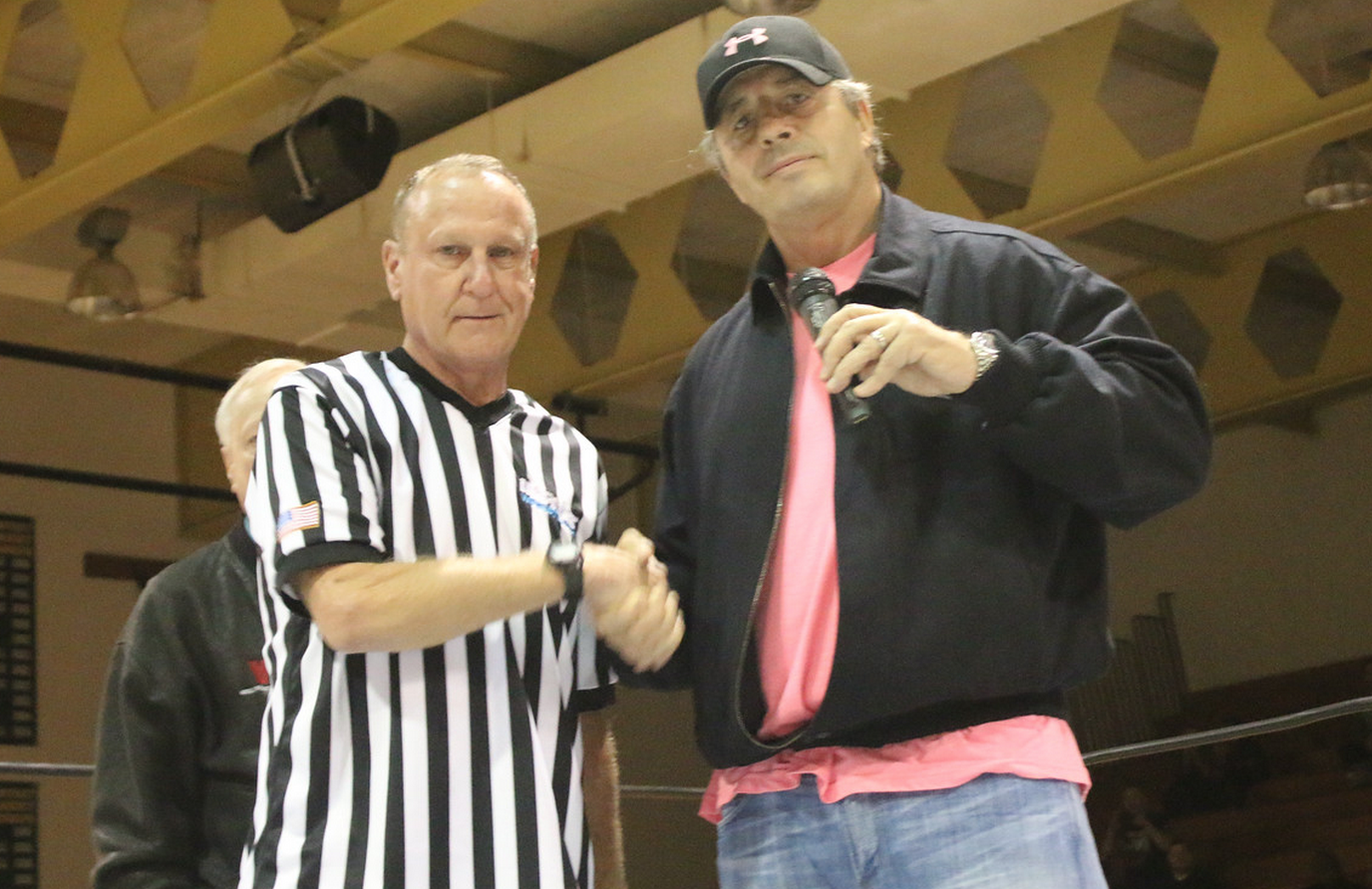 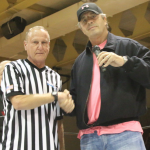 On Nov. 9, 1997, in Montreal, Canada, two of the greatest sports entertainers in pro wrestling history were going to compete for the biggest prize in the business, the WWF Championship. Those two men were Shawn Michaels and Bret “The Hitman” Hart.

This was said to be Hart’s last match before he left for rival company WCW. The match was in its last few minutes when Michaels locked on Hart’s signature move the “Sharpshooter”. That was when referee Earl Hebner called for the bell. Hart did not tap out but Michaels was declared the champion. Ever since that night in Montreal, that match was considered the “Montreal Screwjob”.

Dave Hebner, brother of Earl Hebner has spoken to Bret since Montreal.

“I’ve talked to Bret over the phone. He wanted to get everything straight not only with the Hebners, but also with Earl,” Hebner said.

Montreal changed the careers of Hart, Earl and Dave Hebner. None of these men were ever the same.

“Ever since Earl was involved in Montreal,my career has never been the same.I was surprised that Vince McMahon(Owner Of WWF/WWE) would do something like that,” said Dave Hebner. “Most of the time when I went to a show, the fans chanted your brother screwed Bret, but that isn’t how it all went down.”

“The screwjob was done as a business movement,” said Earl Hebner. “The fans can say that I screwed Bret out of the title but really Vince McMahon screwed Bret.”

On Oct. 11, 2014, Bret “The Hitman” Hart, and Earl and his brother Dave, were in the same building for the first time in 17 years. Legendary referee Dave Hebner, brother of Earl Hebner, has talked to Bret since Montreal in 1997. After the opening match, Hart came down the aisle and entered the ring. Hart was overwhelmed by a rowdy reaction. Hart thanked the fans for coming out.

He called out Earl and Dave Hebner, who are the most infamous referees in wrestling. Hart said that Earl got the bad end of the deal and he would like to forget the past and start fresh.

“It was great to call a truce with Bret because it took a lot of stress off of me and also my family just like Bret. When me and Dave went to the ring and went face to face with Bret, we showed each other respect and both acknowledged we got the bad end of the deal,” said Hebner.

Coach David Emory, the host of the event was shocked when he saw this unfold in his school.

“Everything that happened with Bret and The Hebners was controversial but the end result was they made a truce,” said Emory. “This has to be the biggest wrestling moment that has ever happened here.”

Everything is in the past so now hopefully fans can all forget what happened 17 years in Montreal.

Movies to Enjoy on Days Off