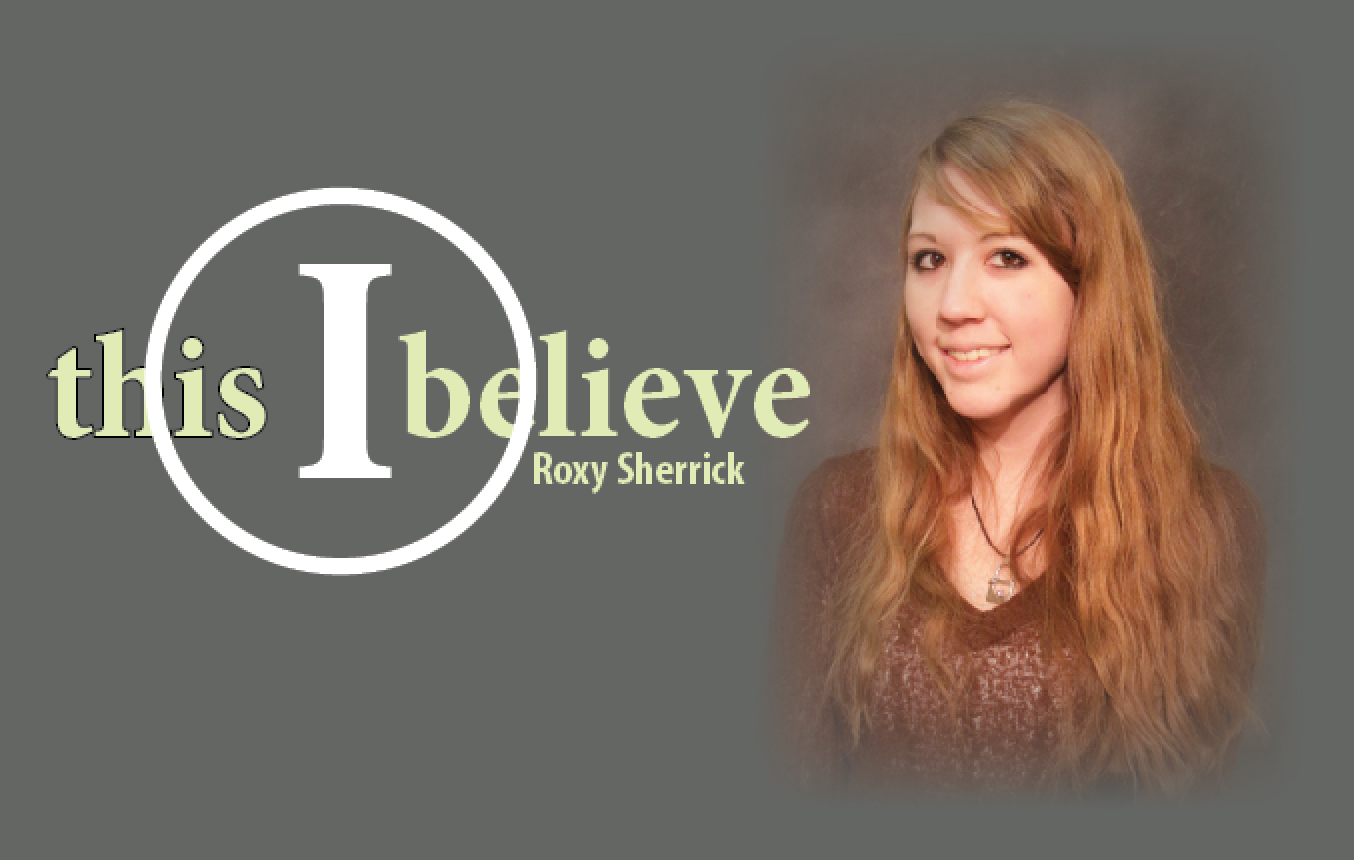 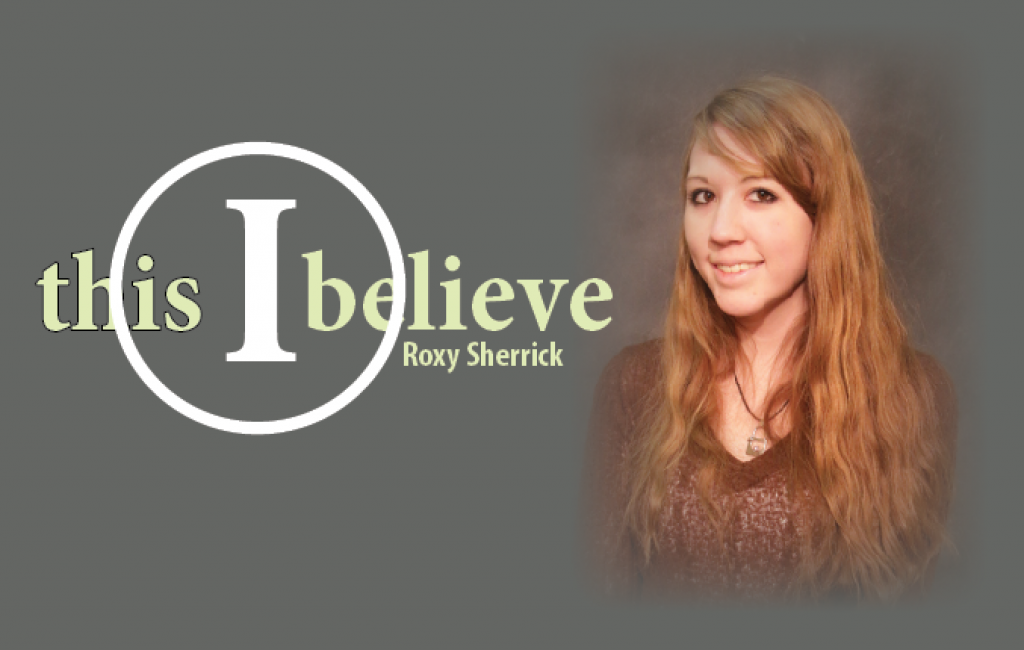 Words can hurt. Ever since we were young, we were told that words cannot hurt if you do not let them, however, this is not as easy as it is made out to be. If one hears something said to them constantly, and it is repeated to them in more or less the same words, that person is likely to accept what was said as the truth.

For example, when a child is learning the alphabet, they were taught to repeat it over and over again, until it was learned; if they had been taught to pronounce a letter differently than what is taught by society’s standards from the beginning, they are going to more quickly accept the original learning as fact before what is deemed correct by the majority. In a concept more relatable to people within a higher age group, if a person society deems beautiful is considered unattractive by even the smallest group of people, the contradiction to standards will cause repetition of the opposing fact to occur in the individual’s mind, thus causing them to most likely consider this as fact, for no matter how brief.

I am considered a fairly intelligent individual within my school; I am in honor roll, I maintain an A/B average, and I try my hardest in every subject. In very recent years, my father’s girlfriend moved into my household, and to say the least she was quite the negative influence. More than that, her goal seemed to be to make me out to be as incompetent as possible, though many consider me a mainly independent individual, with a strong grasp on my life. However, as she was living in close quarters with me, her words began to make me feel as if I was not as intelligent as I was told I was- she made me feel weak; she made me feel like I was not the person everyone before had made me out to be. Almost every night I was in that house, I was told that I was not intelligent, I was not a good person, and I would grow up to have children just like me; children that were stupid, rude, and would never amount to anything except producing offspring that was also useless.

My grades began to drop, I began to lose friends, and my personality changed for the worst at that point. Though I knew deep down that I was able to accomplish anything I set my mind to, what I was hearing on a daily basis started to take a toll on my self-confidence; I was beginning to believe every word. Every mistake I made, every accident that happened, every friend I lost- I began to understand these as things that were caused by my supposed incompetence; at this point, they were not issues that could be fixed to better myself, they were just inevitable because I was not capable of anything better.

However, it seemed as a beam of light hit me as soon as this negative influence was removed from my life. It was as if I had tunnel vision before, but as soon as the horrible words stopped, my eyes truly opened, and I was able to see the situation as it really was. That is why it is impossible to say that “sticks and stones may break my bones, but words can never hurt me”, because words can sometimes smash into a person just as hard, or harder, as a stick, or even a stone. Because humans naturally learn through repetition, from others, or even themselves, it is obvious that if a statement has an impact, it will likely be repeated, and furthermore, learned.

No matter how brief a situation is before such an impactful statement is unlearned, that does not mean it did not cause pain, or even permanent damage to a person- not just a bruise or a break from a stick or a stone, but a deep, unrepairable wound; one on the inside. Words have enough power to hurt a person, no matter how untrue they are. This I believe.