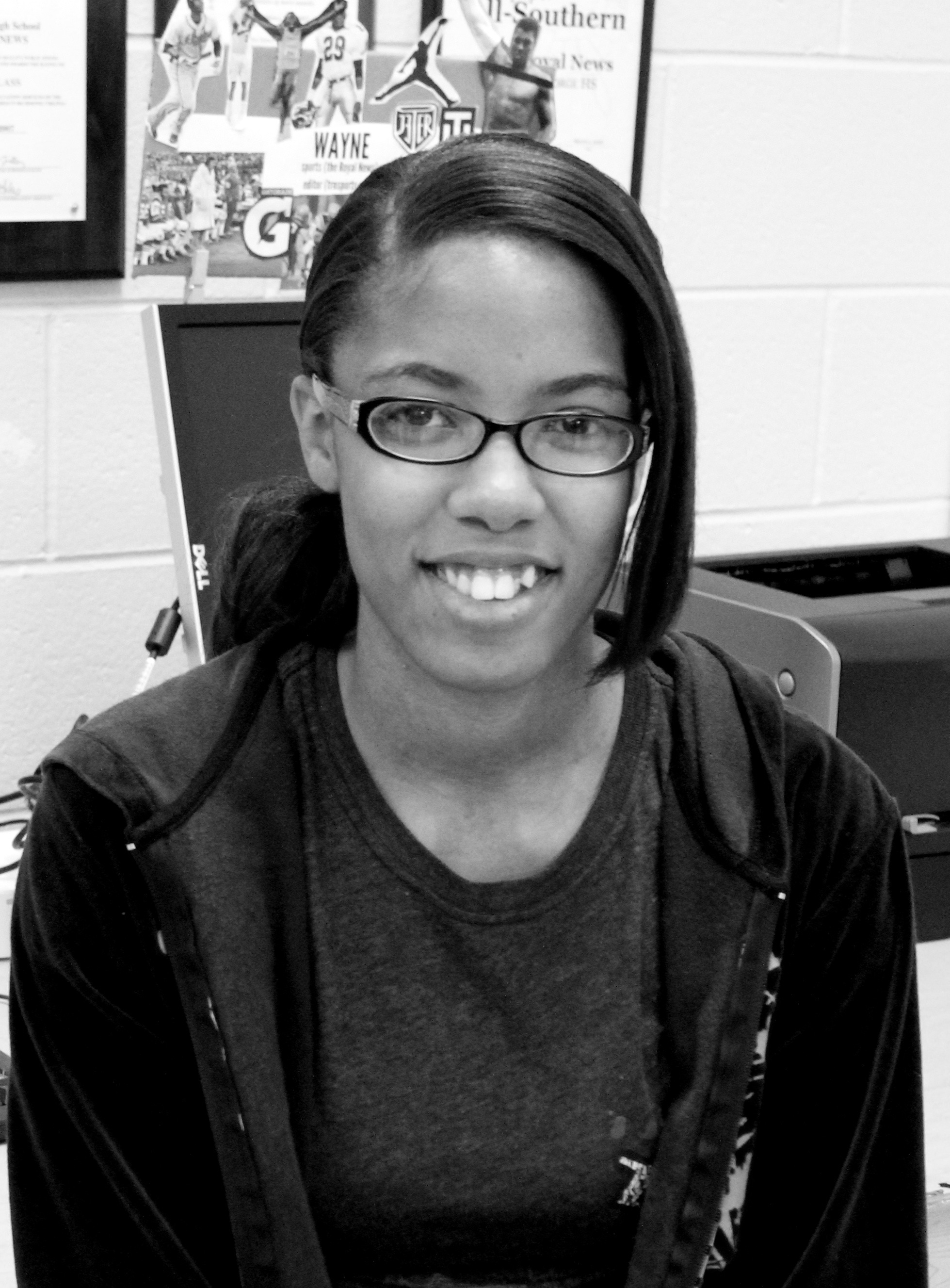 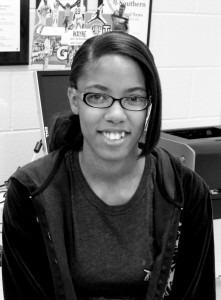 This I Believe…that writing helps to escape from the hardships of life. Whether it’s in the form of a diary entry, a novel, fiction, or non-fiction, writing offers a form of release. It can help to lessen the effects of sadness or it can intensify feelings of joy. No matter what form it comes in, writing can bring a feeling of strength and self-confidence.

I remember when I first found out how much writing helps me deal with my emotions. When I was in the 8th grade, my class had a project that required us to write a short story. At the time, I was feeling kind of upset, although I’m not quite sure why when I think about it. But when I found myself starting to think about what to put in the story, those feelings of sadness were pushed to the back and excitement took its place. I remember being so excited about writing the story. I wanted to put so many details and characters into my story that I almost forgot about the page limit. Once I put the finishing touches on the story, the feeling of accomplishment washed through my body. I no longer felt upset about my life. Instead, I felt a type of strength. When I got back my story about a month or so later, my teacher left me words of encouragement. She told me how creative and wonderful my story was. After reading that, I started to carry a journal or a sketchbook around with me so that I could scribble down new ideas that came into my mind. A new form of art had wiggled its way into my heart.

Once I reached 10th grade, my writing started to dwindle slightly. I didn’t have that inspiration that I once had. That changed a few months later when one of my friends asked me out. He confessed that he had liked me for a while and wondered if I felt the same. Flustered over the whole situation, I accepted. As we spent the next few months together, my muse came back slowly but surely. I’m not sure exactly when or why, but I started writing small stories especially for my boyfriend to read. All that I remember clearly is that his smile would always bring happiness into my heart, which would encourage me to write even more. I placed all of my emotion into those stories, varying from tragedy to humor to romance. And if I were to go back and read those stories, I’m confident that I could imagine my exact thoughts and feelings at the time.

But then, we suddenly broke up. I no longer felt the urge to write anything because it felt like anything that I would write would be about him. Inspiration started to dry up over time. Writer’s block started to settle in the more that the negative emotions inside of me overwhelmed my body. And the more time that past since my last story, the more frustration and anger that built inside of me. And so, in an effort to cheer myself up, I decided to go back to a familiar website. It was a site dedicated for writers, whether they were serious about pursuing a career in writing or not. I hadn’t been on the site in a few weeks, but I pushed that thought aside. I shoveled through the romance stories on the website, since I wasn’t in the mood to read about other people’s romantic lives. Then, I found the one story that made me contemplate my life.

A really good friend of mine was a part of the website and she encouraged me to read some of her stories. When I finally succumbed to her wishes, I found that I didn’t regret it. I saw how much she seemed to enjoy writing and I wanted that joy back. I decided to join the site and see how everything went about. But I never uploaded anything. I wasn’t confident in my storytelling abilities. I decided to sleep on the possibility and make my decision in the morning. I eventually gave into my thoughts and uploaded my first story. That moment when I hit the button ‘Upload New Story” was the most terrifying moment when it came to writing. I was afraid what others would think about my story. I knew that my writing was decent and my imagination provided for some new story ideas, but that didn’t offer any comfort. Within a week or so, I received my first review on my story and I was overjoyed. They loved my story and wanted to read more. A feeling of happiness and contentment filled my bones. This was the form of release that I as looking for. My inspiration had finally come back. And as I put more stories on the website, my sadness and self-pity started to disappear.

Nowadays, I’m much calmer and more playful that I had been during the days after my boyfriend broke up with me. But I would never blame him for that. Instead, I would like to think that I wouldn’t have taken that first step in putting stories online if it wasn’t for him. And while I’m sure that I would have eventually done so, I think that the breakup prompted me to find a source of happiness before the self-pity consumed me. I think that’s why I don’t harbor that anger towards him anymore. He showed me another path towards the world that I wanted to be teleported to. He gave me the push to seek out my own happiness. He was the reason that I decided to step up and take my life in my own hands instead of just sitting back and waiting for things to happen.

Writing is my release. It is my way of escaping from the hardships of life, whether it’s because of people or school. Writing is something that I hold at a high standard in my life. It helps to boost my emotions up when I’m down. It shows me why I started writing in the first place. While other people may express their feelings out loud, my emotions are revealed through my stories. Other people speak about what they are feeling; I write about it.

Podcast: This I Believe by Chandler Shirer