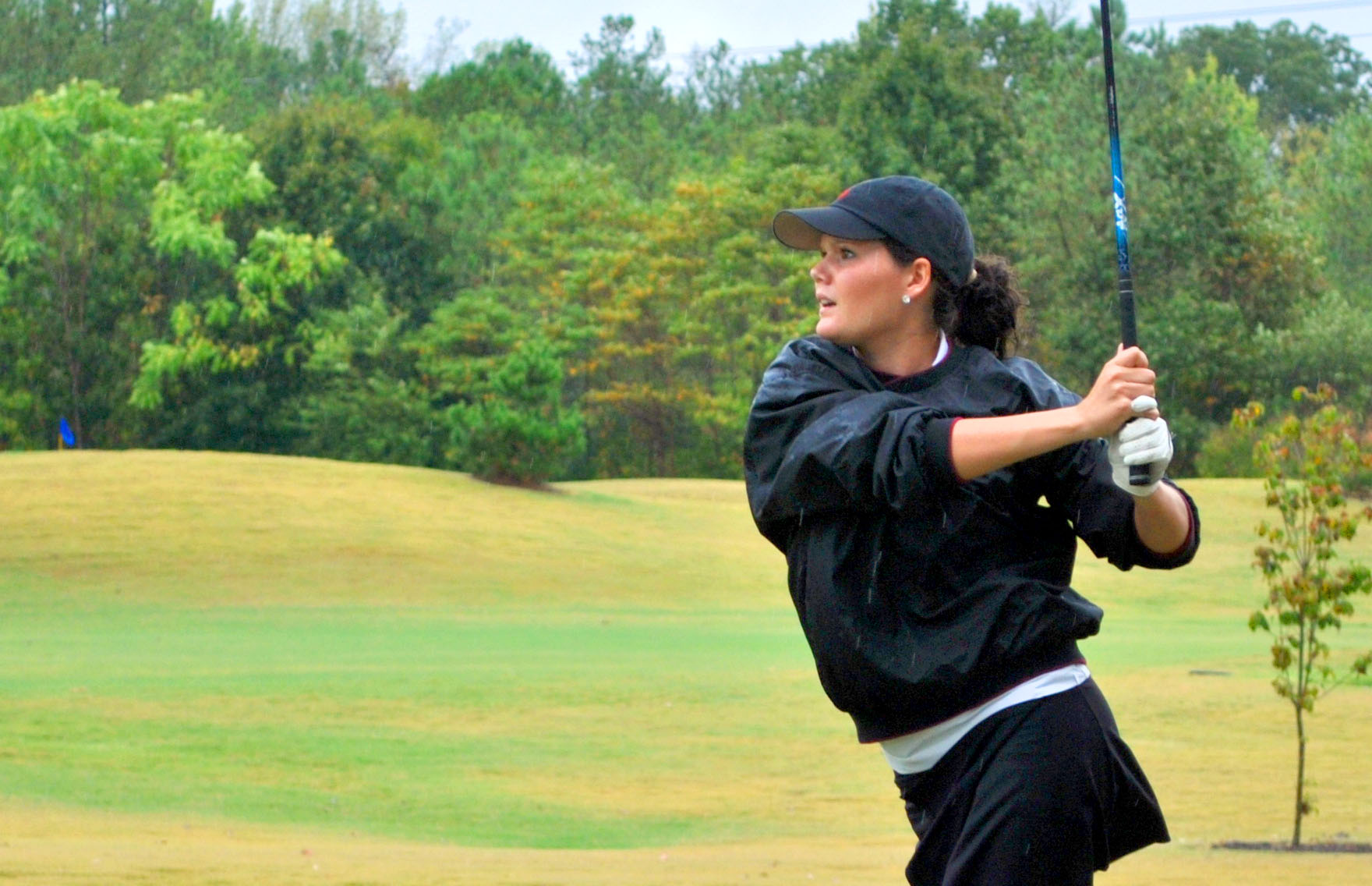 The Royals finished third in the tournament with a team score of 339, behind Thomas Dale and Matoaca.

Jolly, Montgomery, and Harris earned spots in the regional tournament as the top three performers for the Royals.

The region tournament will tee off Mon. at Jefferson Lakeside Country Club, and continue on Tues. at Stonehenge Golf and Country Club, both in Richmond.

Student Aspires to be Aeronautical Engineer